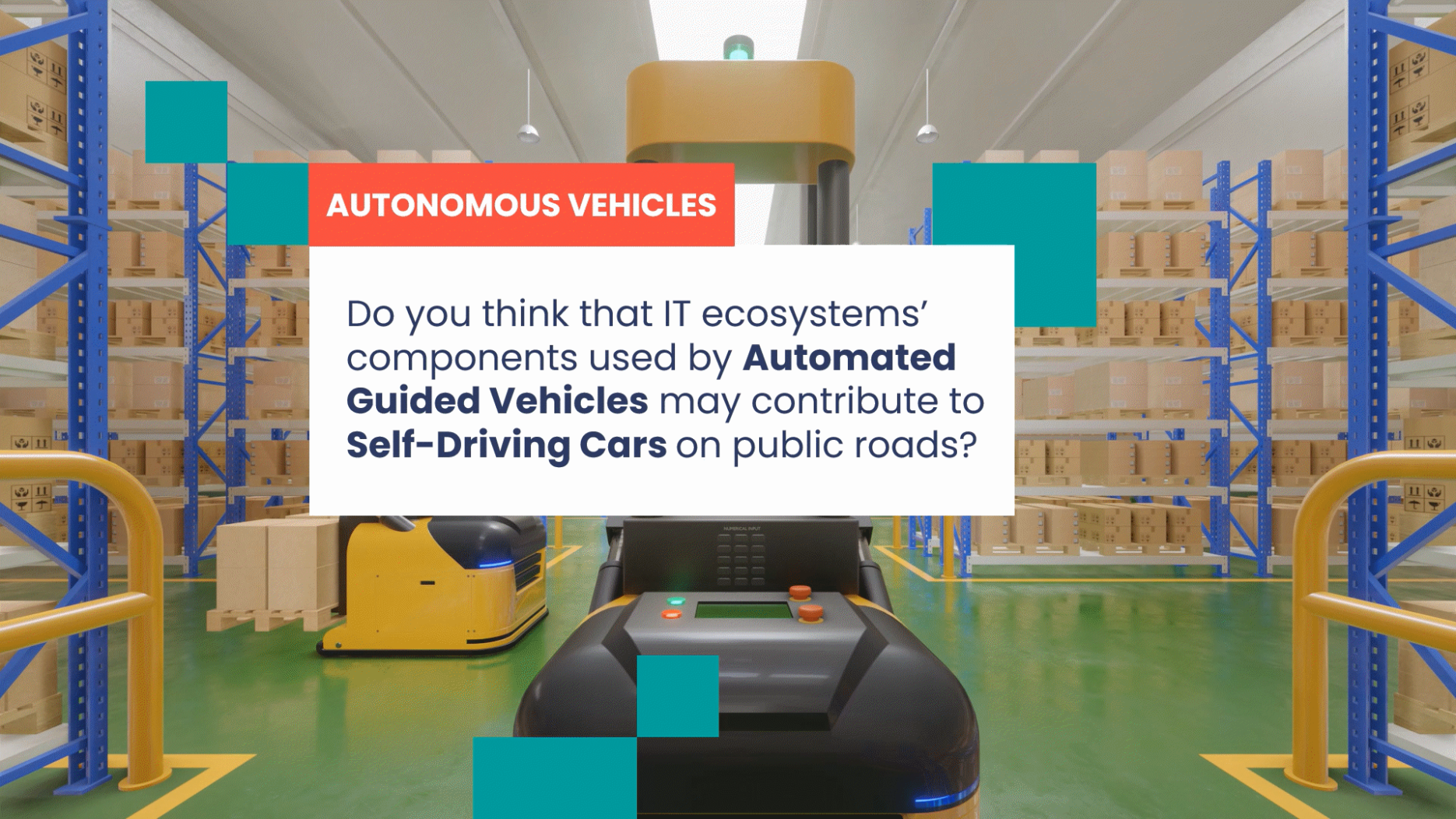 Within the last years this topic have become pretty much popular. Most of us look on Google or Tesla press releases, there are number of organizations working on legal and municipal adaptations. Engineers are also hyper active in objects detection, AI processing, safety, privacy, cybersecurity, liability, etc.

Definitely it is very complicated and comprehensive process to put together. Advanced hardware combined with AI heritage make it possible these days. Tesla reveals its Autopilot Full Self-Driving Hardware.

Google in turn raised its Waymo division, that began as the Google Self-Driving Car Project in 2009. The result ? Following number of years for prototyping, in October 2020 Waymo finally announced its official rollout of driverless technology: public, driverless taxi service available in in the Phoenix area (the USA).

But the autonomous driving logic can be populated much quicker in a bit evaluated model (known since more than 30 year already) – towards industrial use. In form of Automated Governed Vehicles or Self Driving Cars. The best example is implementing autonomous driving into e.g. warehouse vehicles, or the other buildings where autonomous trucks/vehicles can do the job. This approach requires less investment (comparing to public service), but still there is a lot to be done from the technology point of view.

Both public and private appliance of autonomous driving and Automated Governed Vehicles, we need for the proper infrastructure implementation and comprehensive IT ecosystem setup. But still, both cases need “automation” processes to be combined with sophisticated hardware (high-resolution cameras, lidar, high performing on-board computers, connectivity, etc.).

Do you think that IT ecosystems’ components used by Automated Guided Vehicles may contribute to Self-Driving Cars on public roads?

In both cases, public and private appliance of autonomous driving, there is a need for wide range of technologies integration, to be done by reliable suppliers in order to secure faster time to market. Feel free to approach us to learn more, how we can support such projects from research & innovations perspective and further delivery of given IT ecosystem components.

Glossary that explains some differences: 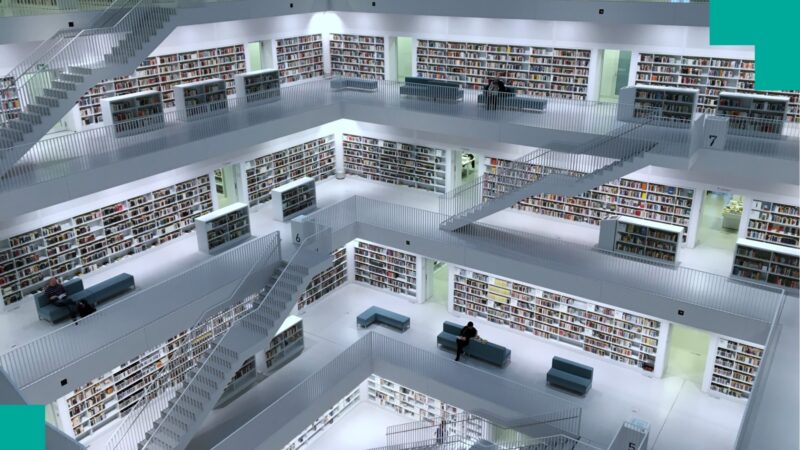 Who is a Database Developer? 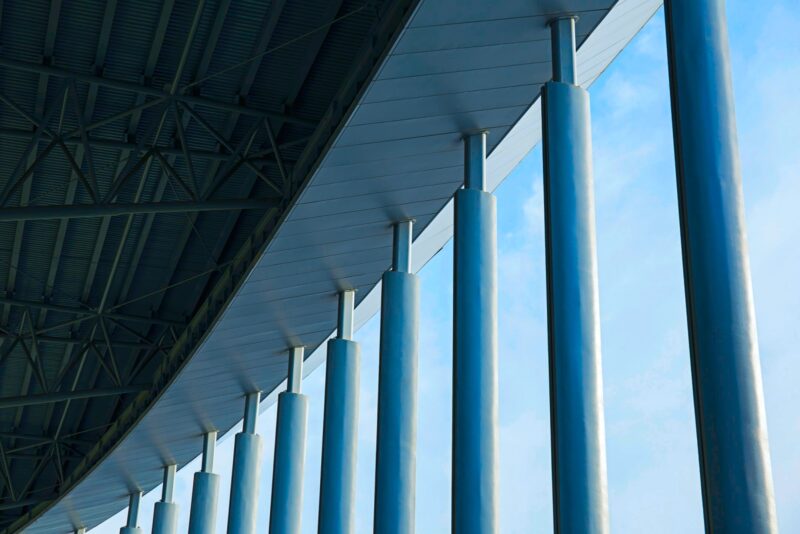 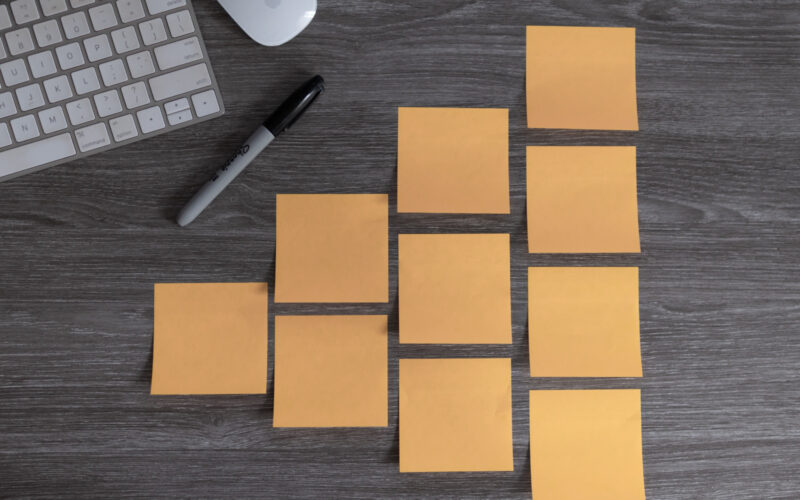